Disolvente Tejero  is an interactive music duo created by Mireia Tejero with DJ Carles López (Reaktable). It combines electronics, acoustics and multimedia in a theatrical performantic made on stage where extreme emotions are the source of inspiration for the different proposals showed in a subversive and provocative way.

They have recorded the CD Los abuelos bailan (Grandparents are dancing). 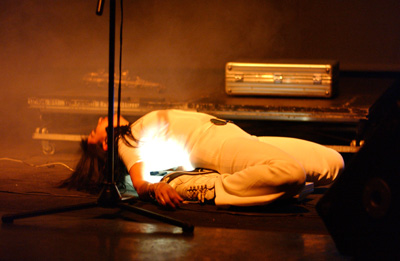 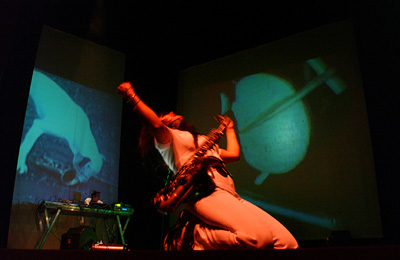 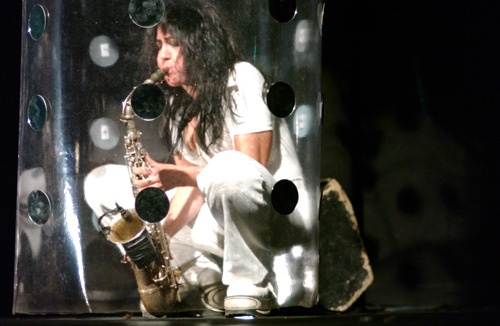 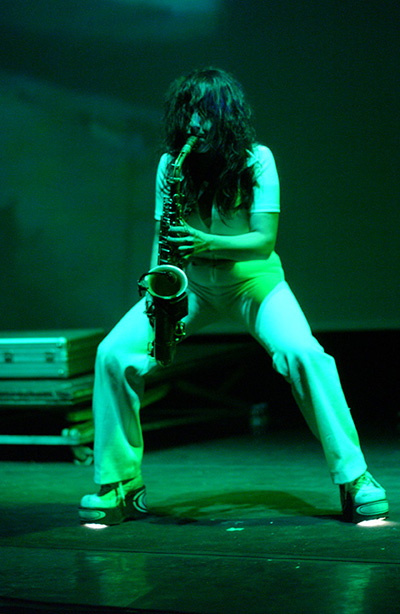 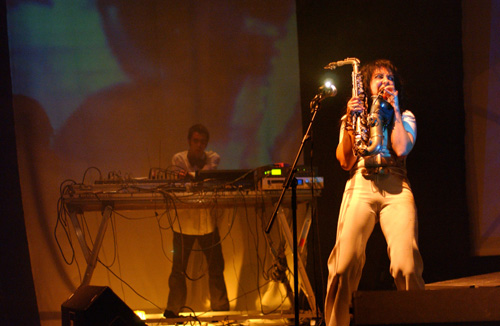 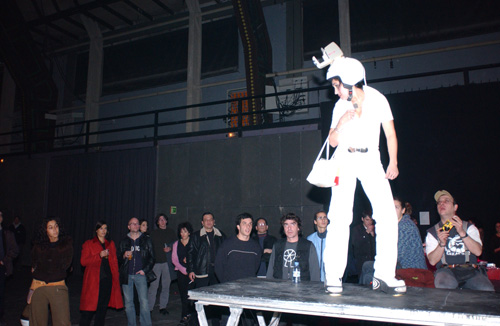