Alius (1993-2003) was one of the most innovative avant-garde groups of the national indie scene. They made from the transgression and the provocation a language that surprised the public. Chaotic, unstable and brutal, his music was an explosive mixture que combined the most animal and psychedelic rock with a free-jazz atmosphere, where improvisation could completely change the initial idea. Alius was the winner of several national and international awards. they collaborated on two colective Cd’s, Es Cou (1994) and Unmatched Tribute to Zappa (1999) and they recorded 2 own Cd’s, Mirando a la Meca, 1995 (Looking to the Mecca) and Alius Suda (1997). Pepe J.Gomez, electric guitar, Joan Vigo, electric Bass, Merce Ros, drums and vocals, Mireia Tejero, sax and vocals 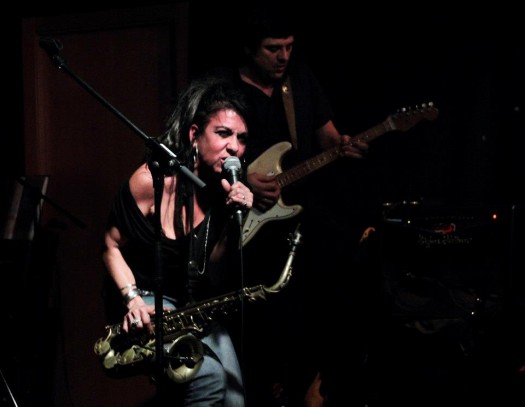 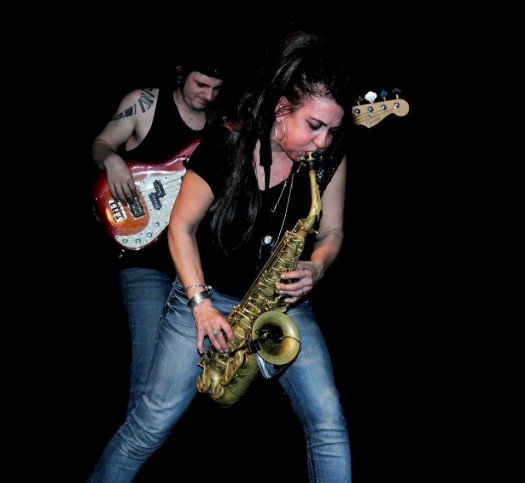 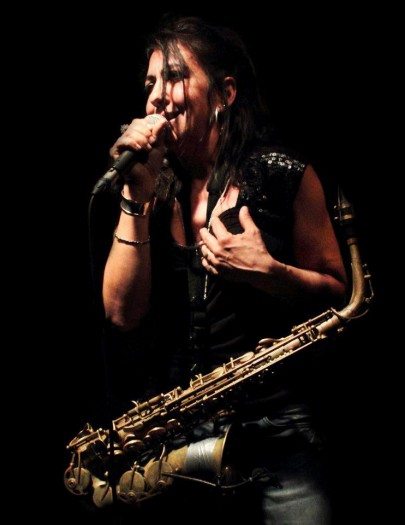 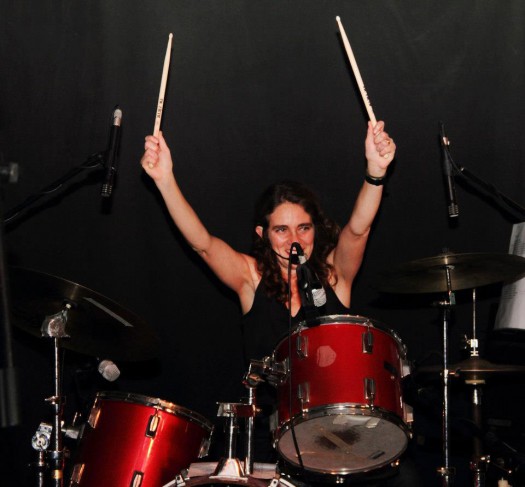 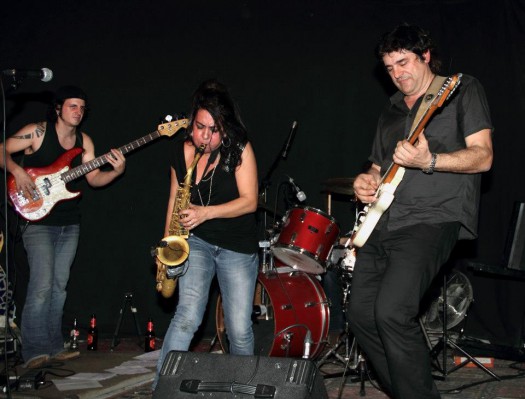 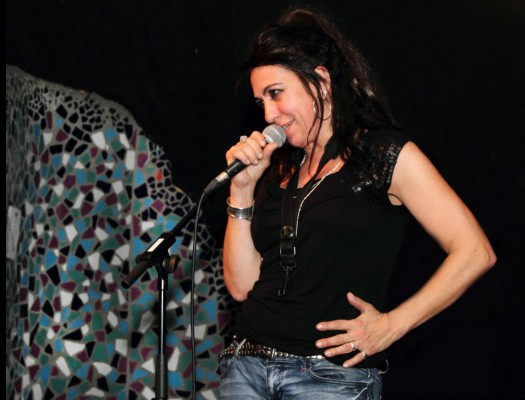 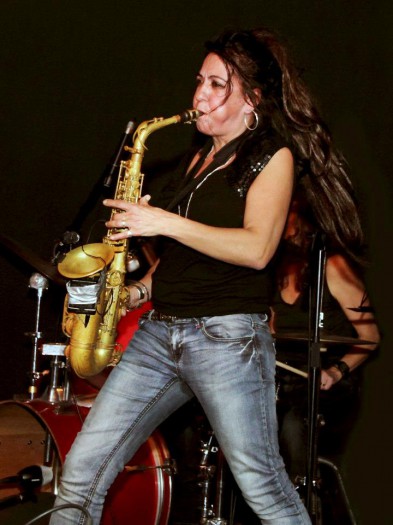 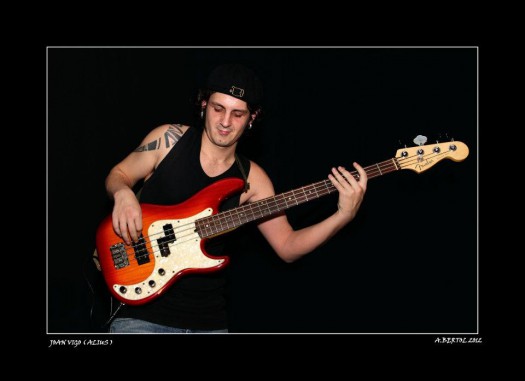 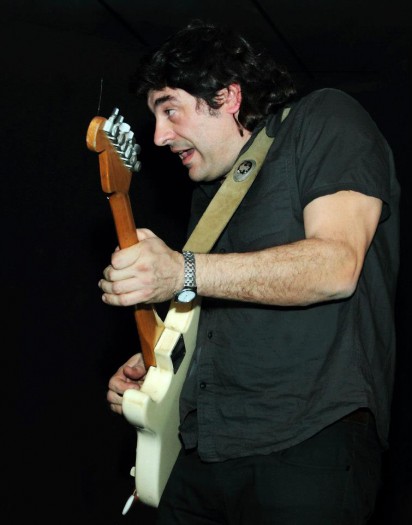 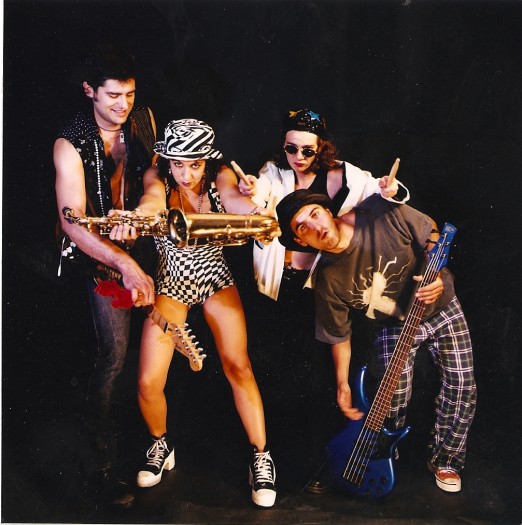 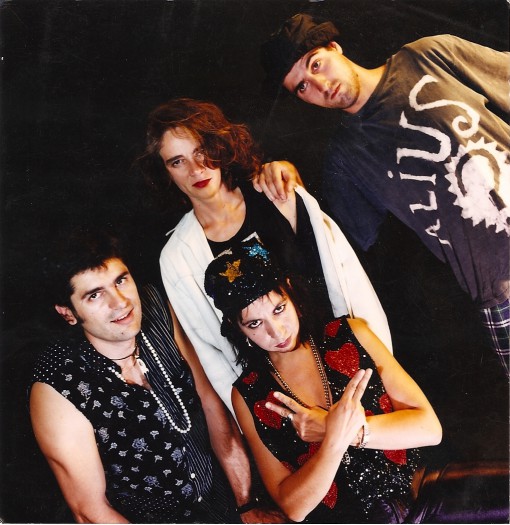 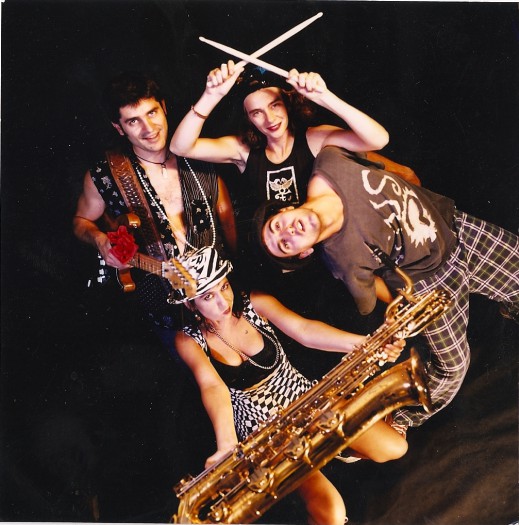 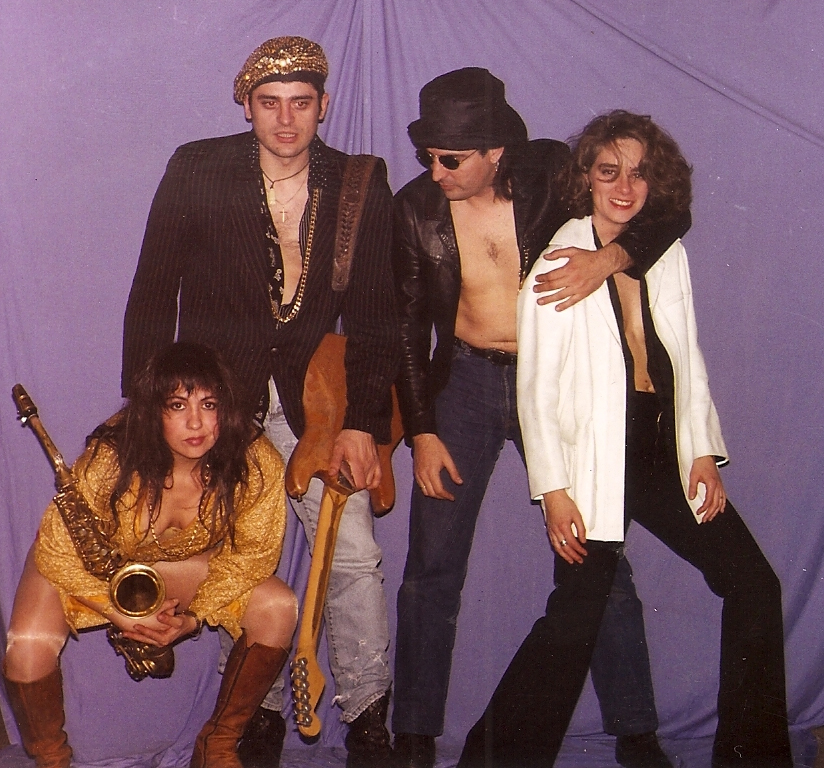 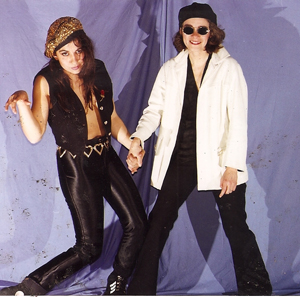